CBG is a lesser-known cannabinoid that only recently started getting worldwide acknowledgment for its host of interesting and beneficial properties.

CBG (cannabigerol) has been found to act on very specific physiological systems and problems, and results for medicinal use are promising:

Scientists are excited about these initial CBG results and are promoting future research with cannabigerol alone or in combination with other cannabinoids and therapies for the treatment of multiple maladies. Because it is non-psychotropic, CBG has a promising wide range of potential applications not only for the problems mentioned above, but also as an analgesic, therapy for psoriasis, and as an antidepressant.

Looking to give it a try? View all our CBG products and see which one is best for you.

Scroll to top
Shopping cart
There are no products in the cart!
Continue shopping
SUBMIT
× 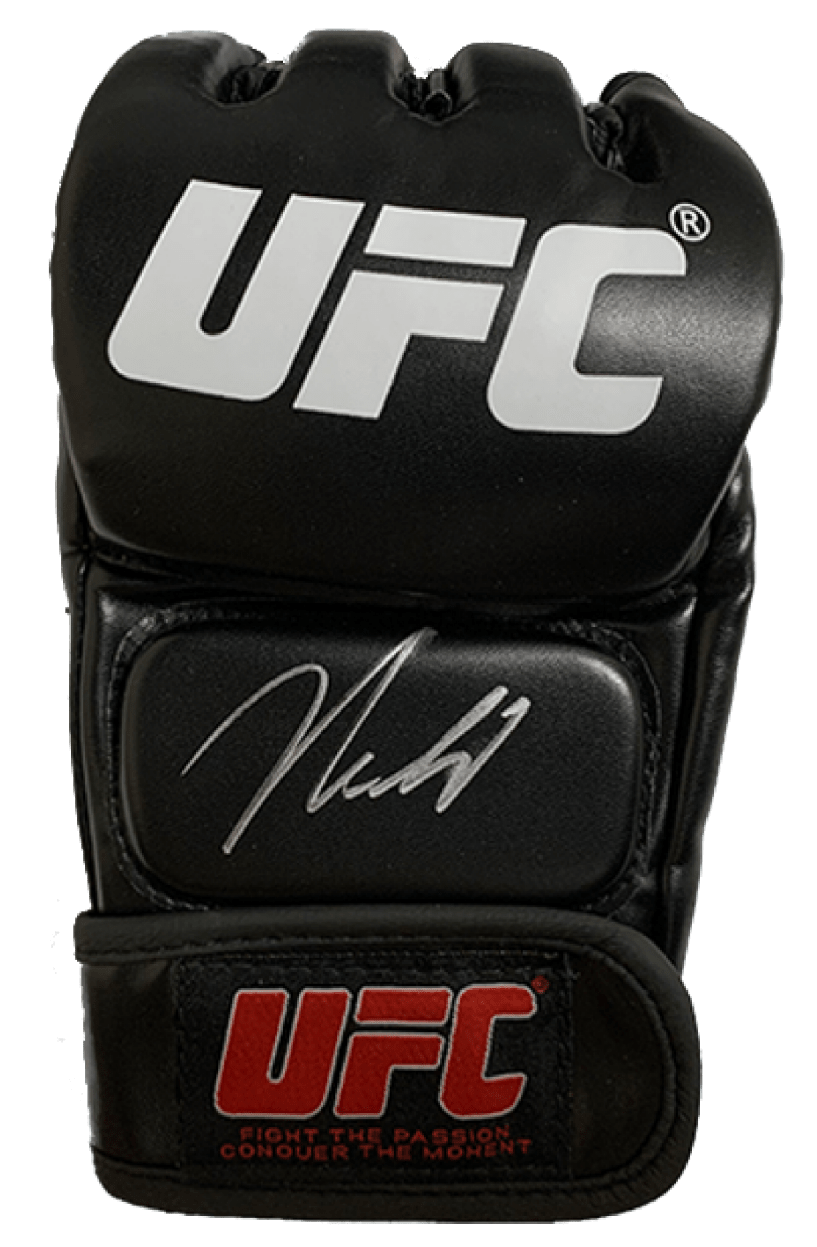